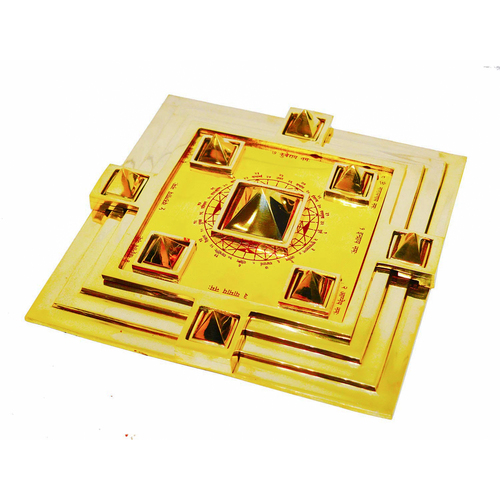 The most effective correction tool for improvement of spatial energies is the Ultimate Vedic Vastu Pyramid, a three-dimensional representation of the Vastu Direction Yantra. Under the central glass pyramid are Vastu Purusha Mandala in relief and a Maha Purusha yantra. In the eight directions lie eight smaller pyramids with nine Vastu yantras beneath, the nine planetary lords of the directions. The northeast has two planets as its regents, Jupiter and Ketu. Pyramids intensify and help project the effects of the yantras into the building. Pyramids are much older than Egypt's Pyramids at Giza and are part of the Vastu tradition. We use glass to get crisp mathematical precision of the pyramid sacred geometry, rather than gem crystal, since the glass is pure and flawless. Most quartz crystal has flaws, and this would create dissonant, distorted energy. 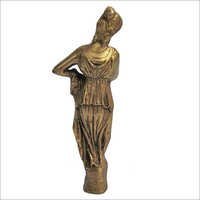 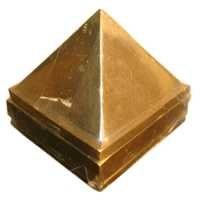 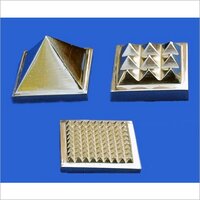 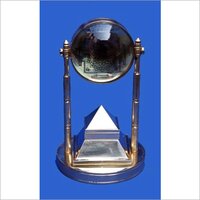 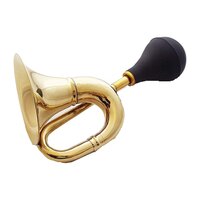 "We are dealing in bulk quantity."